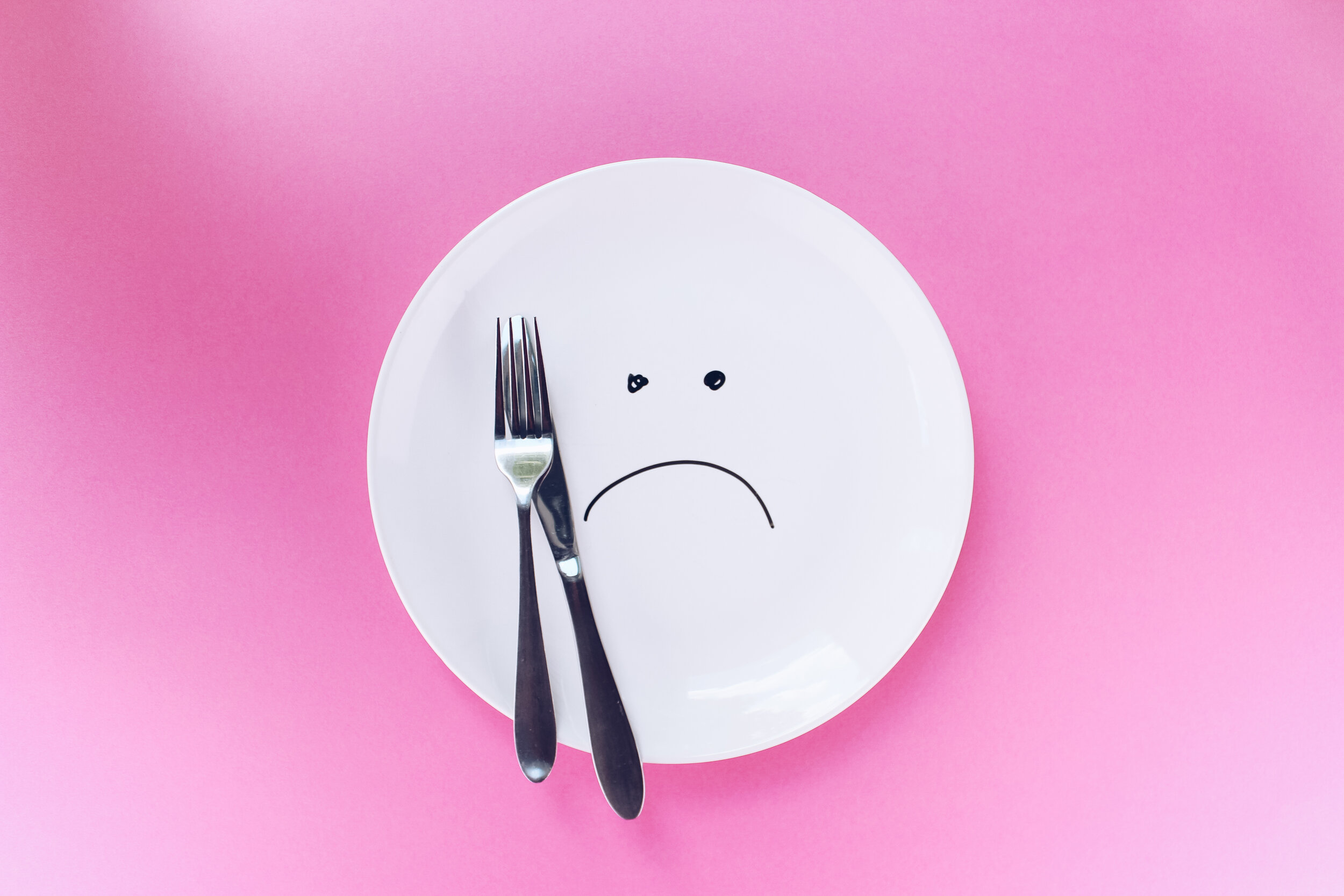 For my entire life I accepted the notion that there was a standard way for us to eat. I’d heard it a thousand times. Upon waking consume a meal, somewhere around midday have a meal and lastly at the end of your day, eat again. Sound familiar? Ironically, this style of eating always felt more like a routine than a natural urge. You see, somewhere around High school I noticed a interesting pattern. I would (begrudgingly) wake up at half passed six, get dressed, and have what I considered a relatively healthy breakfast. Which usually consisted of a bowl of oatmeal, and some fresh fruit. The only issue was, I was never truly hungry in the morning.  Worse, somewhere around the end of 1’st period I was absolutely exhausted and hungry. Instead of feeling energized alert and satiated, I felt sluggish at best. I went on this way for years, until a turning point around my freshman year of college. I, like most young college guys became increasingly interested in the pursuit of a strong physique, and as anyone will tell you diet is a crucial part of achieving one. After scrolling through the internet, I came across an article titled “10 evidence based benefits of Intermittent Fasting”. Curious and slightly skeptical I dove in.

What I learned was nothing short of ground breaking.. While the body is in a fasted state it is actually in a state of homeostasis. When we are asleep we are in this fasted state, and then our body shoots us with just enough Cortisol (primary stress hormone) to wake us up. This morning cortisol peak is fittingly titled the Cortisol Wakening Response or CWR, and is responsible for jump starting us to meet the demands of our day. When we eat at this time, our insulin shoots up due to the fact that cortisol and insulin are closely related to one another. Subsequently this rapid increase in insulin leads to a giant decrease in blood sugar, ironically leaving us feeling more hungry and often tired.

Armed with the new knowledge I acquired I began to implement a basic intermittent fasting routine of a 16 hour fast, followed by an 8 hour eating window. This worked relatively easily for me, because if I finished eating dinner at 7:00pm , I could eat my first meal at 11am the next day. As an added benefit I was able to cut an hour off of my morning routine leaving myself just a bit of room for some extra shut eye.

Since Starting my journey roughly four years ago with Intermittent fasting, I have never turned back. I feel on top of my game physically and mentally, and although no-one things works for everyone, I would encourage you all to experiment with this ever so powerful tool.

For an awesome course on intermittent fasting check out this link.